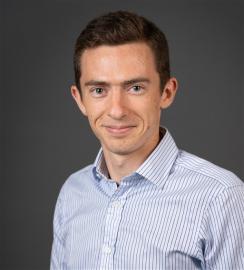 Frederick Manners received his D.Phil. from the University of Oxford in 2016. He then spent three years as a Szego Assistant Professor of Mathematics at Stanford University. His main area of research is in Additive Combinatorics, but he has broad interests across a number of areas of pure mathematics (including number theory, combinatorics, analysis and ergodic theory). His particular focus is in notions of arithmetic pseudorandomness: testing whether a particular arithmetic object "looks random", or if not, finding some precise kind of structure that helps analyze it. Recently this has taken the form of an in-depth study of Gowers norms and their inverse theory. He is also interested in the application of these ideas to combinatorics, number theory, and other areas as they arise.