Algebraic geometry is the study of the zeros of polynomials. It has many applications to the sciences.

It is a very old subject that goes back to the ancient Greeks who considered conic sections, circles, ellipses, parabolae, hyperbolae, pairs of lines and double lines.

The modern era of algebraic geometry begins with the introduction of Cartesian coordinates. The animation depicts a smooth cubic surface. Cubic surfaces have received a lot of attention and an early success of the subject was the discovery that every smooth cubic surface contains exactly 27 lines.

Image Credit: 27 Lines on a Cubic Surface by Greg Egan 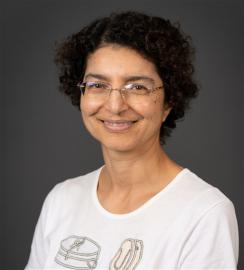 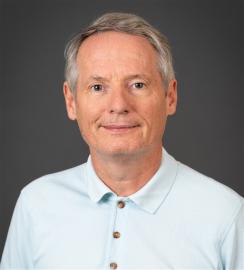 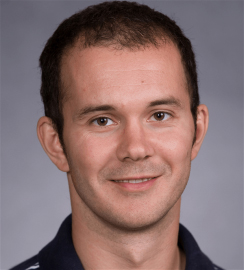 There are no upcoming seminars to display.