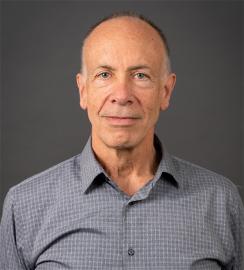 Buss's research is in the area of logic and theoretical computer science, with particular emphasis on proof complexity and computational complexity. He has also published papers on computer graphics, numerical methods, and bioinformatics. In other activities, he has contributed algorithms and software designs for a number of commercially successful computer games. He was a joint thesis advisor for a student whose Ph.D. thesis won both the Sacks prize in logic and the Ackermann Award in theoretical computer science.